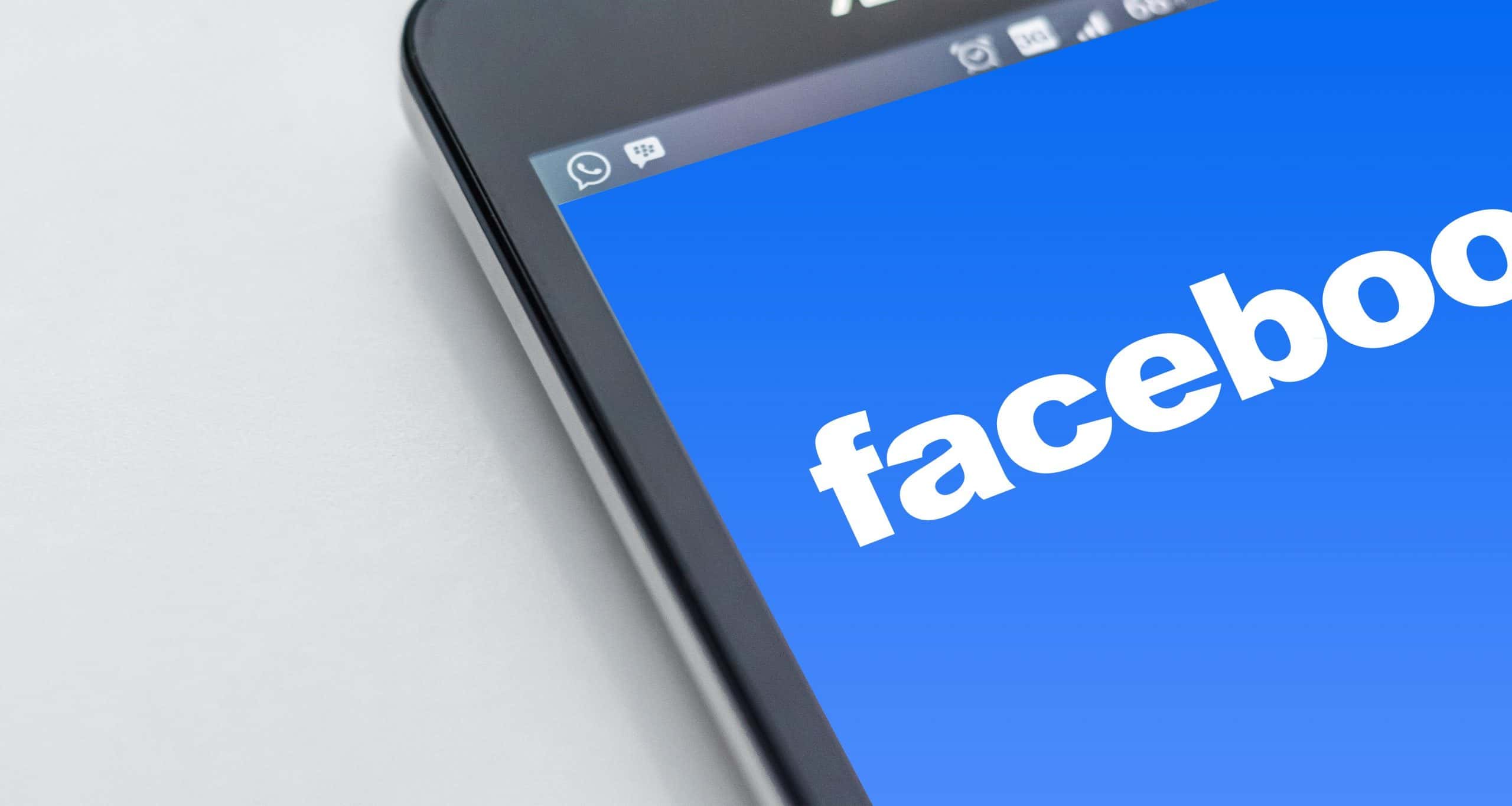 Facebook has recently rolled out their newest update to the desktop version of its site.

Here at Square Media, we have decided to look around the new layout and do a review to tell you what we made of Facebook’s latest facelift!

So, let us start by looking at the major changes of the new layout:

The first major change we noticed is the whole site is now white, replacing the previous white & blue layout, including the redesigned banner at the top of the page. This white banner now holds light grey icons for News Feed, Facebook Messenger, notifications, Watch, Marketplace, and Groups.

Perhaps the biggest change to Facebook is the News Feed; Facebook is doubling down on group communities and private interactions and they have suggested we can expect further major disruption in how we get our content from Facebook in the forthcoming future. Facebook now more than ever before floats the notion that friends, and family should be the core of our social lives. So, Facebook Groups will now be prioritised and surfaced more to you.

However, if you’re not a fan of the bright look, you’ll be glad to know that – due to ‘dark modes’ becoming a huge trend in the past year – Facebook has decided to offer its own dark mode for desktop users within this update.

So, overall, what is our opinion?

Well, quite frankly the consensus from the team is: “What is the point in the new layout?”

This new update seems to be an attempt by Facebook to stay visually relevant and the addition of a dark mode just proves this point. Nothing about the new update entices you to stick with the new layout.

Whilst Facebook has tried to clean up its home page layout, it just feels unnecessary and it is clear that the best part of this new layout is the ability to revert to the original design….How long this will be possible for though remains to be seen.

Of course, this opinion is not shared by everyone and there are many people who love the new update. So, we want to know what is your opinion about Facebook’s latest update? 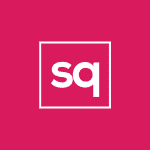