Blog
Home Online Marketing Ranking Algorithm Updates – What Are They? 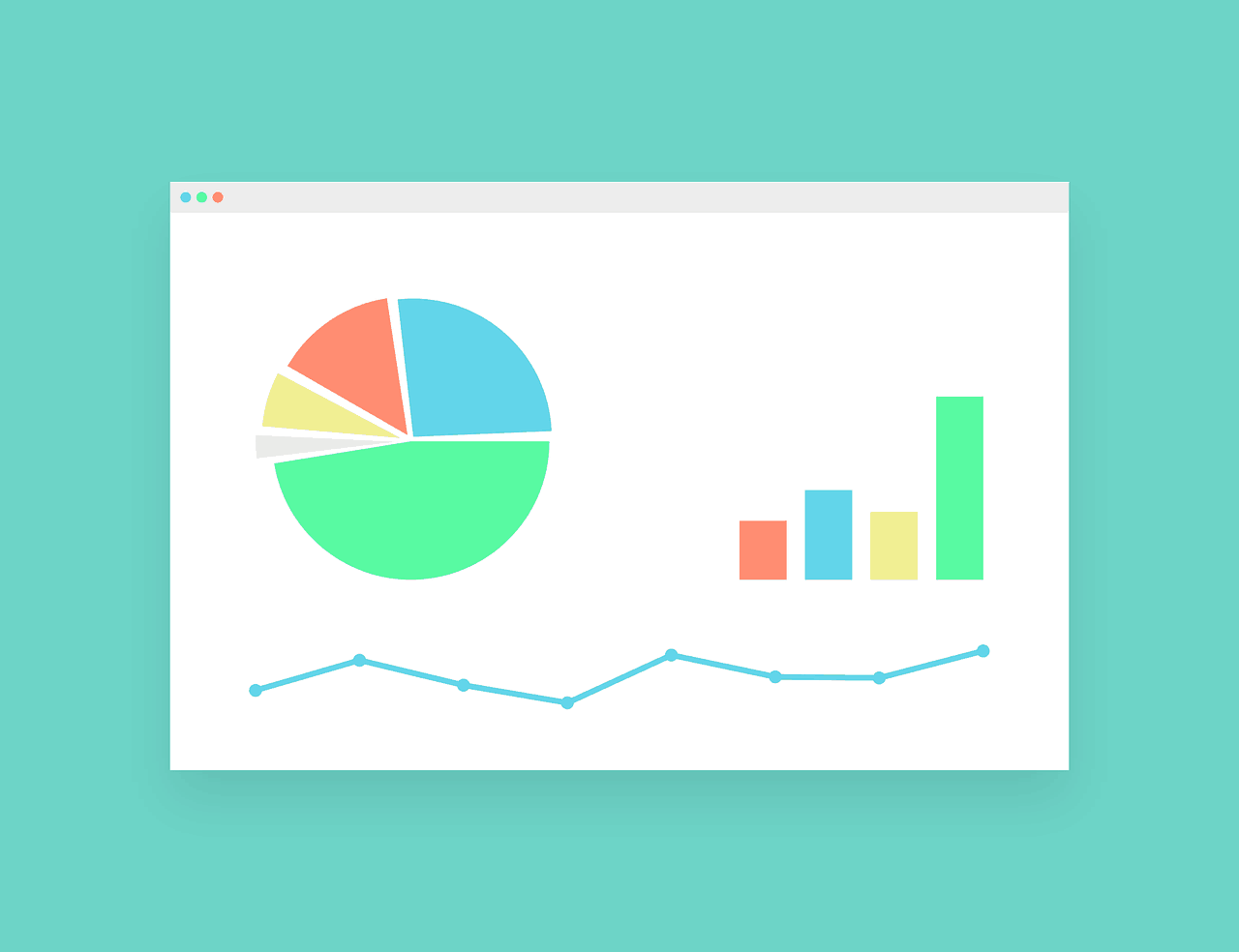 Ranking Algorithm Updates – What Are They?

You’ve probably heard the term “Ranking Algorithm Change” or something similar before if you’ve ever dealt with a marketing agency or digital marketers. It’s a term that’s used to signify when Google or other Search Engines have changed how their ranking algorithms rank websites. But what does this mean for you?

Algorithm Updates happen most days, but they are tiny and generally you won’t see much difference, but every once in a while, Google will roll out a major update which can impact sites in a variety of ways. These bigger updates generally focus on certain things, in the past we’ve seen algorithm updates that have impacted sites who don’t have mobile friendly websites, and updates which have penalised sites with low-quality/spammy content.

The Site Diversity update impacted sites with multiple organic listings on one page to give more variety & diversity.

Core updates happen a few times a year. This one impacted sites previously affected in other core updates.

Google confirmed a third major core update since they began using that label.

The Medic update mainly targeted health & medical sites, it was rolled out over the course of a week.

Why Do They Matter?

While the small ranking updates shouldn’t have too much of an affect on your site & rankings, you should be aware of the major updates and the possible implications they can have.

These bigger updates can make or break your rankings, as we’ve seen countless times, for example, the Daily Mail lost 50% of their traffic from Google’s most recent major algorithm update. If you go onto the Daily Mail‘s site, you can see they’re not abiding by SEO best practices. That should show you how important making sure your website follows SEO best practices and Google’s guidelines.

How to Optimise for Ranking Algorithm Updates

While we can’t guarantee your site won’t get negatively impacted by an algorithm update, we can advise on the best practices to follow which should minimise any negative impact.

By following SEO best practices, you’ll minimise the risk of your site being deranked, and also reap the benefits when a major update comes around, as Google will see you’ve been following their guidelines.

At Square Media, we can help optimise your SEO by following Google’s Guidelines. While we mainly work in the following areas; Corby, Northampton, Kettering, Wellingborough and Leicester, but we’re more than happy to work with customers all across the UK. Get in touch with us today to find out more about our services and how we can help you. 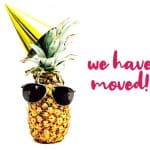 PrevWe Have Moved Offices!31st July 2019
Square Media are now a member of the Northamptonshire Chamber!23rd August 2019 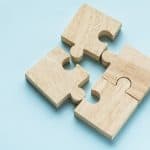