Blog
Home Social Media The rise of TikTok – Is it the future of marketing? 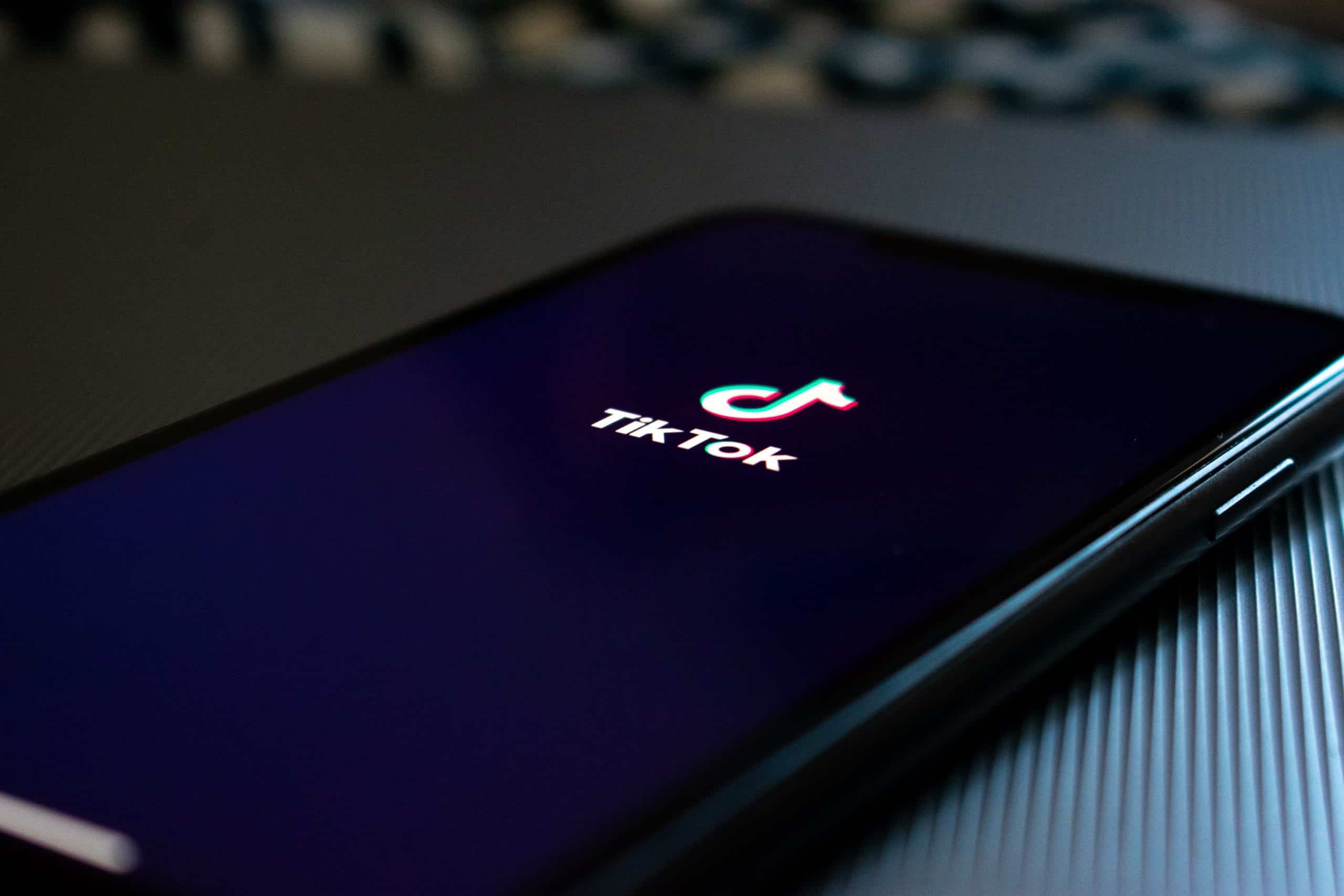 The rise of TikTok – Is it the future of marketing?

There is an overwhelming number of social platforms out there from Facebook and Twitter, to Pinterest and Vine – each covering every medium. So, we raise the question… how is it that out of thousands of applications made every year, a video-sharing platform focused solely on short-form content, can take the multimedia world by storm and revolutionise the marketing world?

The platform we are referring to is TikTok, and here we discuss whether it is the future of the marketing world.

Before we answer the all-important question, it’s important to understand how TikTok has become the new social craze. TikTok hit the market in September 2017 and by November 2018 it was reported that the number of monthly active users was 680 million. Recently, it has been revealed that the number has now risen to about 800 million!

The surprising factor when it comes to TikTok’s rise is that the app is not innovative at all, the apps concept has been produced many a time previously. The app itself is purely based on the formerly known Musical.ly, which effectively offered the same features however, it must be said, the layout of TikTok is slicker.

TikTok’s emphasis is on reactive / duplicate content opposed to wholly original videos. One of the biggest features of Tik Tok is that it has numerous sound clips, filters & more to help create posts.

TikTok’s formula doesn’t sound like it would interest companies into using the platform to advertise however many are flag shipping the app as the future of influencer marketing.

If we look at why TikTok works for marketing, the key reasons are:

Usability– There is not much more that can be said about the usability of the application besides the basicness of it; however, this is no discredit to TikTok as it has been perfectly executed!

Interface– It must be said that TikTok’s layout is clean and professional, making it easy to navigate, ultimately making it easy for the user to find the creators they want. The option of switching between those you follow and those you don’t makes it easier to switch it up at the user’s preference

Personability- The apps option of a “For You” page means the app is constantly personalised, if not only through the fact of the “following tab” which is the users preference but unlike any app currently available, TikTok has ensured an element of freshness.

With brand-influencer collaborations currently in a very manual and rudimentary stage, it may be too soon to predict if TikTok is influencer marketing’s next big thing, but we’d recommend keeping an eye on it.

Although it is still in its early stages what is it clear is that TikTok has brought a freshness to social media marketing that we haven’t seen in a long time! 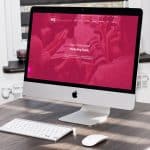 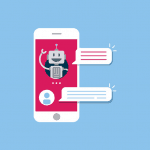 Writing Social Media posts and blogs can often seem like a mountainous task - our free Calendar will help you to take the first steps.

If you looked at yesterday's SEO Guide and wondered where to begin, our FREE SEO Audit will help you to establish a baseline starting point by pointing out the areas that need to be worked upon.

We'll tell you the areas of your site that are underperforming and those that are doing well!

GET YOUR SEO AUDIT NOW

SEO can be a minefield for many businesses, but as long as you follow a logical process for each and every page of your website, things don't have to be such a slog.

Our FREE SEO Tips Guide gives a simple, bullet-pointed guide to the basic SEO necessities to make your site perform well in Google and other search engines.

It's Christmas Day so let's start with some fun - can you guide our intrepid Santa through the Christmas obstacles?