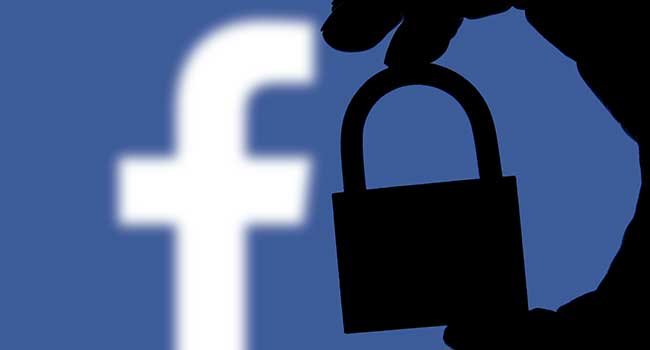 It appears that the guys at Facebook didn’t see our recent post that GDPR is coming and there’s no skirting around it. The social network has hit the headlines once again, this time accused of flouncing the tough new privacy laws coming to Europe next month. Have they not learnt anything from the Cambridge Analytica scandal? A crisis that saw some 87 million users’ personal data harvested without their permission – apparently not…

Its recently adapted terms of services may have been altered in response to the Cambridge Analytica findings, but the changes will leave the vast majority of Facebook users unprotected in accordance to the soon to come into effect General Data Protection Regulation (GDPR).

The terms of service will see users that were previously regulated by its European HQ, Facebook Ireland, moved out of Europe to be overseen by their US-based arm Facebook Inc. The move will mean users based outside of the EU but previously governed by Facebook Ireland will not be protected by GDPR. Thanks to the change the network won’t have to worry about GDPR compliance as so many businesses have in recent months as they busily prepare their brands.

Whilst the 239 million Facebook users based in the USA and Canada have never been the subjects of European rules and regulations, 1.5 billion Facebook users will be impacted by its shirking of GDPR compliance. That’s 70% of its total user base! Despite the network’s 370 million members in Europe, it’s their users in Africa, Asia, Latin America and Australia that will be affected by the lack of GDPR that applies to the network as it moves its operations to Facebook Inc.

Many experts have branded Facebook’s reorganisation as “an easy way out”, and it may even blaze the trail for other tech companies and social networks looking for the same ease.

A positive step for the net

Facebook Chairman and CEO Mark Zuckerberg said that the introduction of GDPR next month was “going to be a very positive step for the internet”. A statement that may be coming back to bite him now. Despite the complications that many companies have faced in regards to GDPR compliance – the legislation after all affects every aspect of operations, including email marketing, SMS campaigns, postal mail outs and other direct marketing activities – most, and this includes ourselves, see the user benefits of its introduction.

Everyone, regardless of where they are based and whatever they use Facebook for (from individuals sharing personal milestones to those propelling their business through features like Facebook Advertising), has a right to privacy protection. Facebook’s rather shady move out of Ireland however, means that users outside of Europe will no longer be able to file their complaints about the use of their data with the Irish data protection commissioner. As with the Cambridge Analytica scandal however, Facebook has an answer for everything. Their deputy chief global privacy officer, Stephen Deadman, said:

“The GDPR and EU consumer law set out specific rules for terms and data policies which we have incorporated for EU users. We have been clear that we are offering everyone who uses Facebook the same privacy protections, controls and settings, no matter where they live”

We suppose only time will tell if the privacy protection European users are set to enjoy from next month onwards will be enjoyed by every Facebook user as promised.

Square Media is Northamptonshire’s premiere Web Design & Marketing Agency experienced in developing effective content and marketing strategies for forward-thinking companies in the local area. Our team of specialists consistently deliver outstanding results working in a variety of areas such as Search Engine Optimisation, Social Media Marketing Consultancy, Pay Per Click (PPC) and AdWords Management amongst a wide range of other services. 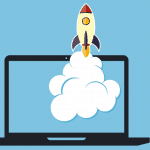 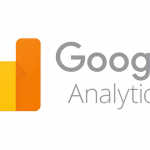