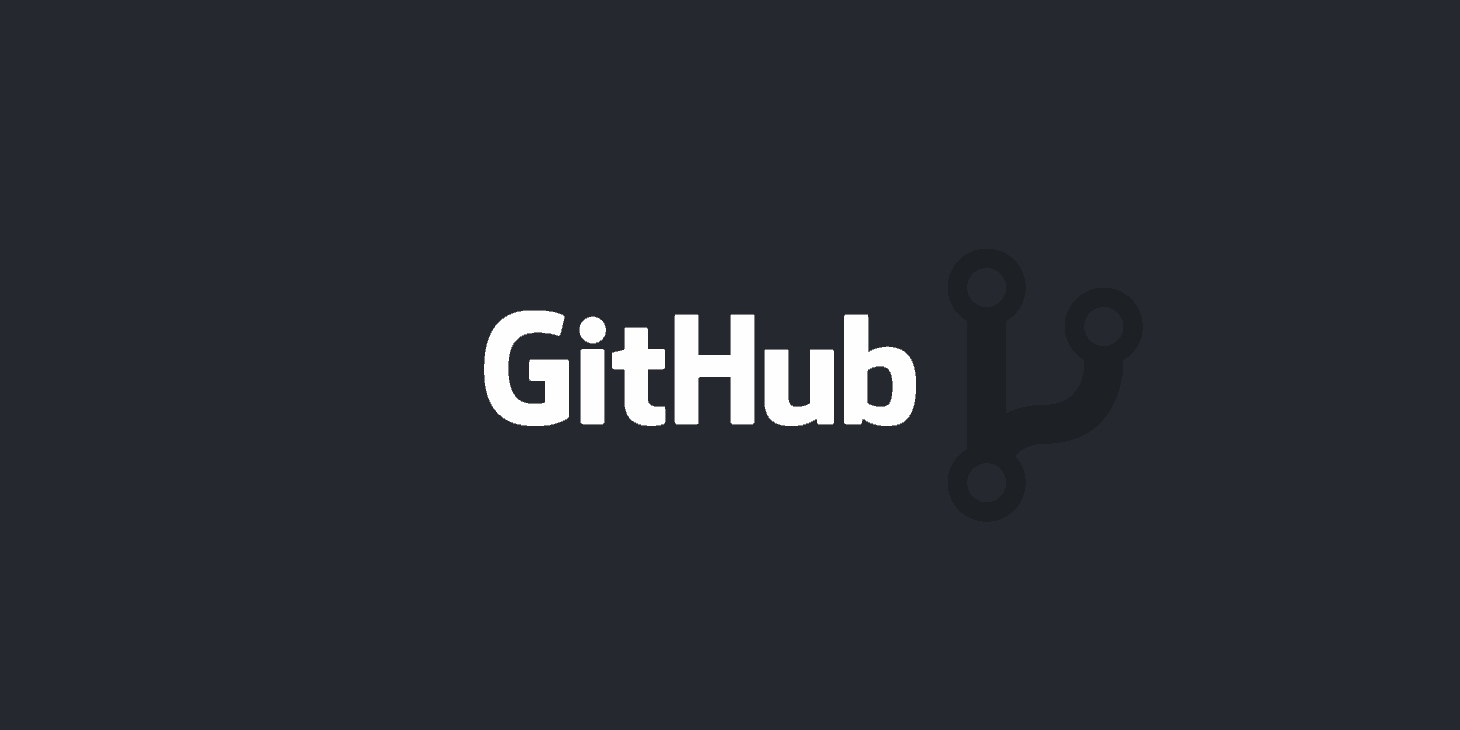 At its core, GitHub is a website and cloud-based service helping developers store and modify their code whilst changes are tracked and stored like a special type of database. This way, if anything goes wrong or a bug arises, developers can role back to previous versions and adjust their code from there. This is called version control, helping developers track and manage changes on the code of a project. The ‘Git’ in GitHub represents a specific open-source version control system, it is also distributed, meaning that a codebase or project is available on each developer’s computer providing the ability for easy branching, typically through the command line interface.

Essentially, version control helps a developer, or a team of developers, track changes and manage those changes. If it is a large project for example, you can imagine the complexity of the codebase and without version control, you would have a one absolute base without the ability to roll back to previous changes easily. A good example of this is WordPress, an open-source software used to make websites, blogs and apps. If a developer needed to make a change to a component within WordPress, it would be a risky task if directly modifying the source code, so instead, version control allows branching and merging.

Branching is the process of duplicating the source code, that exists within a repository, where the developer can then make changes to the specific code base necessary. Once any changes have been made, the developer can then merge the code into the main source code, making it ‘official.’ Obviously, all these changes are now tracked and can be reverted if it was ever needed.

Now version control and Git has been explained, it is good to understand how the interface of GitHub works and how to use its version control abilities. Take a look below to see how it works;

The good thing about GitHub is that it is relatively user friendly for people who don’t have much programming or command line knowledge. Its interface is so easy, that it’s even used to store personal projects that aren’t code based, such as books. However, if you’re a developer or have a team of developers working on a project, GitHub makes it easy to track the progress and mitigate any problems that could arise throughout development.

Another major advantage of GitHub is that it can integrate with many common platforms, like Amazon and Google Cloud – allowing for a team of developers within an organisation to work with many different programming languages and platforms. 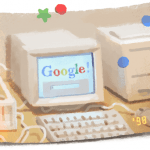