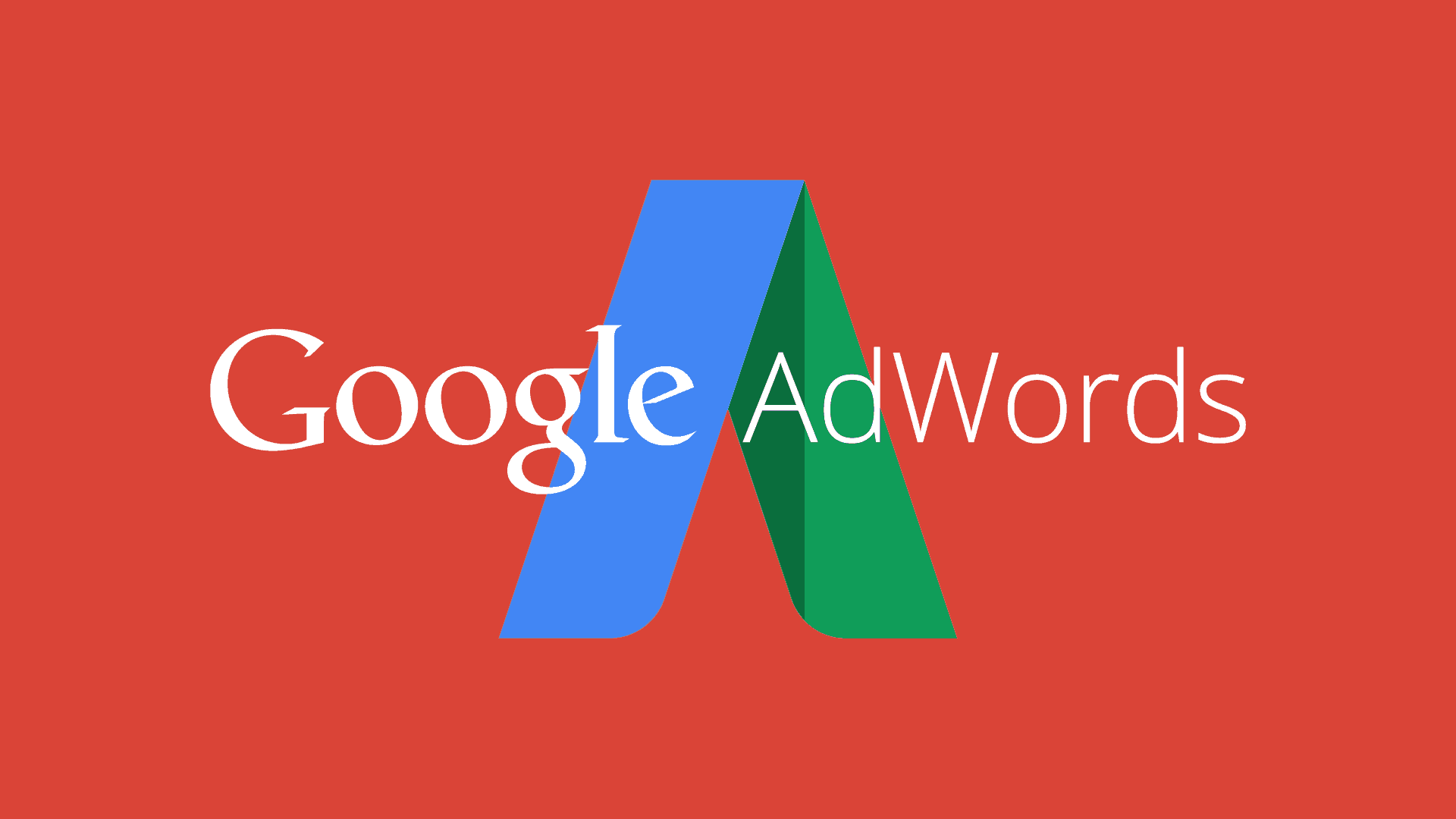 With the new keyword bidding suggestions introduced by Google AdWords a mere three months ago, we were as shocked as anyone to receive word about the new beta feature set to hit the AdWords scene towards the end of September. The boffins at Google have been very busy indeed, but could the feature, which create new ads then auto enables them, be the way forward after all?

What exactly are ad suggestions?

The new beta ad suggestion feature is set to change how businesses big and small use AdWords. The feature is designed to enhance performance by using multiple ads for individual ad groups.

The feature will automatically create ads using information that has been previously provided by advertisers in existing ad campaigns. Utilising previous headlines, descriptions, ad extensions and other information, the AdWords team will create new variations of ads on your behalf. Once a suggestion has been made and a new ad created, you’ll receive an alert. This will happen each time a suggestion is made. After receiving this alert, you will then have 14 days to review the suggested ad. If you don’t remove the ad within these 14 days, the ad will be automatically enabled.

Why the big change?

Every business owner or marketer using AdWords wants to improve campaign performance, and there are countless articles littering the web suggesting ways in which you can. Many of these posts focus on the text tweaks you can make, keyword options you can explore and exposure levels you can exploit to get what you want performance wise, however this new feature takes the hard work of creating ad variations for specific ad groups out of your hands. Great if you want added ease and convenience during AdWords use, not so great if you have a clear strategy in mind and direction that you want to take your activities in.

The reason for the introduction of this new auto-enabled beta feature however is that recent research from Google has found that on average the more ads you have per ad group, the more successful individual campaigns are. The feature doesn’t mean you have to relinquish control completely. As we’ve mentioned you have 14 days to remove ad suggestions before they are automatically enabled and can edit, pause or remove suggested ads at any point. Google of course recommends giving these suggested ads a chance and monitoring the impressions gathered via the ad group-level results.

When will the new feature go live?

The new automated ad suggestions feature is all set to go live from 24th September 2017. Whilst Google doesn’t guarantee that every advertiser will receive ad suggestions, being aware of this new feature and getting familiar with a new way of managing ad variations within ad groups is an important step for all.

Want someone else to handle your AdWords activities on your behalf? We have vast experience in PPC, so whether you’re advertising now or just thinking about it, we can help. Don’t be shy, contact our team to discuss your requirements. 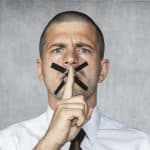 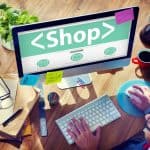